Head to Vancouver For Francophone Activities This Summer 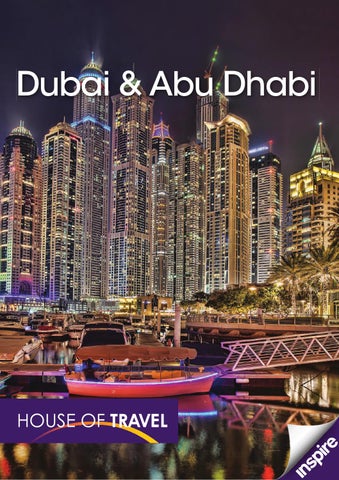 Each summer, residents of the city of Vancouver, Canada celebrate their nation’s mixing pot of cultures by holding festivals and events touching on both Canadian and French society.

Much of the country is bilingual and by taking Canada trips during the festival season, holidaymakers can get chance to see the mix of really interesting influences on offer here.

Every year, Canada bus tours from all over the country bring visitors to the city of Vancouver, a bustling metropolis which really does offer everything you could want from a city – it boasts all the usual trappings of a big community, from designer shops to high end restaurants, but it is also home to a huge outdoor space – Stanley Park – as well as a small beach where you can go swimming.

During 2010, the city’s Francophone celebrations are set to take place all over the summer, with one of the largest due to kick off on June 17th. The Vancouver Francophone Summer Festival will run for seven days and is to be held at the French Cultural Center.

Performers this year include Coeur de Pirate, Lynda Lemay, Piknic Electronik, Daniel Roa and Pascale Goodrich-Black. Those who take to the stage for the 2010 event will be from both Canadian and French backgrounds and if you are keen to immerse yourself in the culture of Canada while on an adventure holiday here, why not give the English-speaking shows a miss and catch a few performances in French?

If you want to brush up on your high school French while on a Canada trip, you could also enjoy the rest of the performances on the summer Francophone schedule. As well as the French-Canadian music on offer in Vancouver, a number of story telling events and plays are performed, again in both French and English.

A definite must see during the city’s summer events is the play Blue Dragon. This is the work of Canadian stage and screen actor and director Robert Lepage, who hails from Quebec. The play is the sequel to a play called the Dragon’s Trilogy, released in the mid 1980s and is based on the cultural differences many of us experience when we head overseas to another country – perfect viewing on Canada trips and sure to attract a large crowd.

Lepage plays the lead role in the play himself, a Canadian man living in Shanghai who has a friend over from his home country to visit.

In keeping with the Francophone themed summer events which you will be able to enjoy on a Canada trip this year, there will be an art exhibition held in Vancouver to showcase the work of someone who was born in France but now lives in Canada.

The work of photographer Sarah Bastin will be on show until July 17th and the exhibition is certainly worth fitting in on a trip to Vancouver. The event will open officially on the evening of June 3rd and if you fancy checking out the camera work of Bastin, head down to Le Centre in the city. Visiting on opening night could be ideal for those who fancy sampling some traditional French cuisine on their France-tinged trip, as free French wine and delicious French cheese will be offered to guests.

After you have had your fill at the many Francophone events on offer in Vancouver, you will find yourself spoiled for choice over what to do with the rest of your time. Why not head to the Vancouver Aquarium or the Vancouver Lookout, which offers stunning 360 degree views of the city below?

You may also enjoy an afternoon spent cycling or walking around Stanley Park, a truly beautiful outside space which is perfect for escaping the hustle and bustle of the city. If you are feeling a little lazy, take one of the many city bus tours, which often head to Stanley Park and save you having to walk around it.

Some of these tours can be picked up at Canada Place, the port area of the city which is an attraction all in itself, due to the wide number of huge cruise ships which stop here everyday. At Canada Place there is also an IMAX cinema and a lovely restaurant overlooking the water.