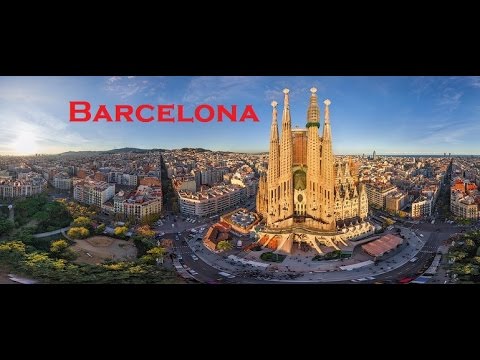 Jaipur – the Pink City of India

Jaipur is one of the most popular tourist places of India appealing tourist through out the entire globe. Famously known as the Pink City of India it is the state capital of Rajasthan. There are a number of tourist attractions in this beautiful city. City Palace, Hawa Mahal and Jantar Mantar are icons or major landmarks of Jaipur city. City Palace is a beautiful palace complex housing many palatial palaces and terrific temples with gardens and courtyards. The terrific Govind Devji Temple is located inside the City Palace Complex. Laxmi Narayan Temple, Swami Narayan Temple, Moti Dungri, Albert Hall Museum, Amber Fort, Jaigarh Fort, Nahargarh Fort, etc are some other popular tourist places in the city of Jaipur. The city of Jaipur is also a base destination for commencing exciting Rajasthan tours and travels. Almost all the major cities and tourist places of Rajasthan can be conveniently accessed from Jaipur, the Pink City of India.

Agra – the City of Taj Mahal

Agra is an historical city located in the state of Uttar Pradesh. It is much known for the magnificent Taj Mahal – one of Seven Wonders of World. Other popular tourist attractions are Agra Red Fort, Itmad-Ud-Daullah, Buland Darwaza, Akbar’s Tomb, Fatehpur Sikri, Dayal Bagh, Rambagh, etc. Itmad-Ud-Daullah is also known as the Little Taj Mahal or the Baby Taj or the Draft of Taj Mahal. Panch Mahal, Salim-Chisti Mosque, Birbal Mahal and ruins of ancient monuments are attractions of Fatehpur Sikri. Indeed, Agra is considered to be one of the most popular tourist destinations of India. You will certainly enjoy tourism in Agra, the city of Taj Mahal.

Delhi – the Capital City of India

Varanasi – the City of Temples

Varanasi is one of the most popular tourist places of north India tour and travels. It is also a famous Hindu pilgrimage centre. It is also one of the oldest living cities in the world. There are many temples in this holy city. Hence it is often described as the city of temples. Vishwanath Temple is one of the most popular temple attractions in the city. Varanasi is also base to visit Sarnath – a famous Buddhist pilgrimage site.

Kashmir – the Switzerland of Asia

Kashmir is a beautiful valley and hill town in northern India. Kashmir region includes many beautiful tourist places like Gulmarg, Sonmarg, Pahalgam and Srinagar. All these places are endowed with superb and extraordinary nature beauty. Due to exceptional beauty, Kashmir is often referred to as the Paradise on the Earth.