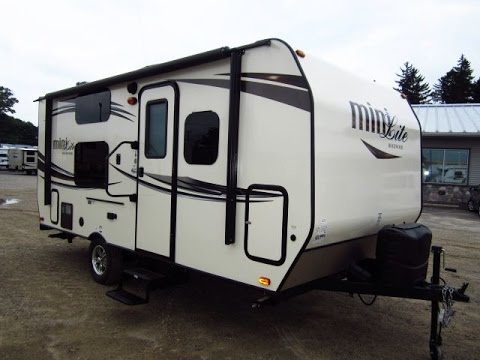 Shorebirds are a division of birds that includes sandpipers, plovers, curlews, and related birds. As a rule these birds are not considered seabirds, because they feed and roost on the shore, and only wade into the water-usually bays or inland shores, not the ocean. However, two small species, called phalaropes, nest on the Arctic tundra but spend the rest of the year at sea at lower latitudes.

Most ducks are freshwater birds. Many feed in brackish estuaries where rivers enter the sea. Nevertheless, many species will migrate over the ocean and rest on the sea, most quite near shore. Certain ducks feed on mollusks and are found regularly in nearshore waters-especially near rocky shores or headlands. These include the scoters, harlequin ducks, and long-tailed ducks.

There is actually no species called a “sea gull.” Gulls occur coastally, but many species live in inland locations. Some gulls nest in the Arctic or inland lakes and winter along the coast. Most gulls need to drink fresh water regularly, so are rarely found more than 20 miles offshore. Kittiwakes and Sabine’s gulls are species that spend most of the year at sea.

Terns are closely related to gulls and occupy the same habitats. Many dive from the air into the nearshore waters for fish. Some terns spend most of their lives far at sea. These include Arctic terns, and sooty and bridled terns.

Also related to gulls are a group of seabirds called jaegers that breed on the Arctic tundra but spend the rest of the year far at sea. Skuas are similar, breeding in either Arctic or Antarctic lands. These birds are klepto-parasitic, stealing other seabird’s food.

Loons and grebes are primarily fresh water divers. Many spend the non-breeding season along the coast, either in near shore ocean waters or bays and estuaries.

Found only in the southern hemisphere, flightless penguins seem more at home in the ocean than on land.

Auks, murres, and puffins are a northern hemisphere group of seabirds that nest on sea cliffs or offshore rocks. They feed exclusively in the ocean, eating fish or krill.

Albatrosses, shearwaters, and petrels spend most of their lives at sea, far from land. They are able to drink sea water. They rest and sleep on the ocean as well as obtain all their food from the sea. They return to land only to nest, usually in colonies on isolated islands away from any predators. These seabirds are often called pelagic birds.

Bird watchers wanting to view seabirds, especially pelagic seabirds, will need to attend special ‘pelagic trips’ to get offshore where these birds spend most of the year.