Why to Visit Menorca? 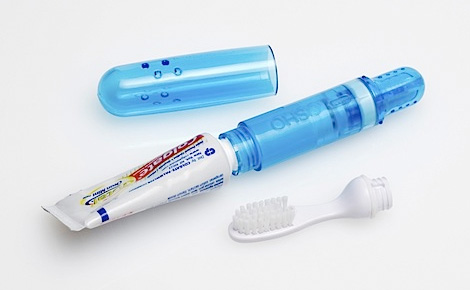 Mahon on the romantic island on Menorca is a Port city which has many attractions.

Firstly it Menorca is not an out and out party island such as Ibiza so the chances of having to continually rub shoulder with drunk and unruly tourists is largely reduced. It is a tourist island though and its attractions pull families and more mature couples who wish for a relaxing break on Menorca’s wonderful beaches and there are over 120 of them.

The capital city of Mahon is a port city and much of its importance throughout history stems from the fact that this sheltered and natural deep harbor stretches 5km inland and is 900 meters wide once through the narrow headland. The water is clear and all sorts of craft can be seen, from the sailing craft and yachts to the fishing boats, tankers and other commercial vessels to the Spanish naval craft.

As a center piece of the city the harbor is lined with restaurants and bars and so is a pleasant place to stroll around in a leisurely fashion taking in the relaxing views and tapas hopping from bar or restaurant to the next. Fish straight from the sea is a specialty.

Central Mahon has a vibrant shopping center and two markets a week. Attached to the market is a protected play area for kids so you can browse while the kids are cared for. Here one can find souvenirs and clothes and food and everything one expects in a Spanish island.

Within Mahon itself there the evidence of the British Occupation during the 18th Century which left the Georgian buildings and every morning in the summer months there is an Organ recital in the Church of Santa Maria. A visit to the town hall is well worth the time as is a tour of the Citadel as well as the old British fort which was never dismantled.

Just because it is not a party island does not mean there is no nightlife. There are night clubs and lively bars as one would expect from the Spanish folk of the islands.

All around the island there are fabulous sandy beaches, some long and gentle with water sports available and others secluded. One does not have to go far from Mahon to find them.

If you are into festivals there are quite a few culminating with a festival of Our Lady of Grace on 7 and 8 September annually. Here there will be processions as well as horse races.